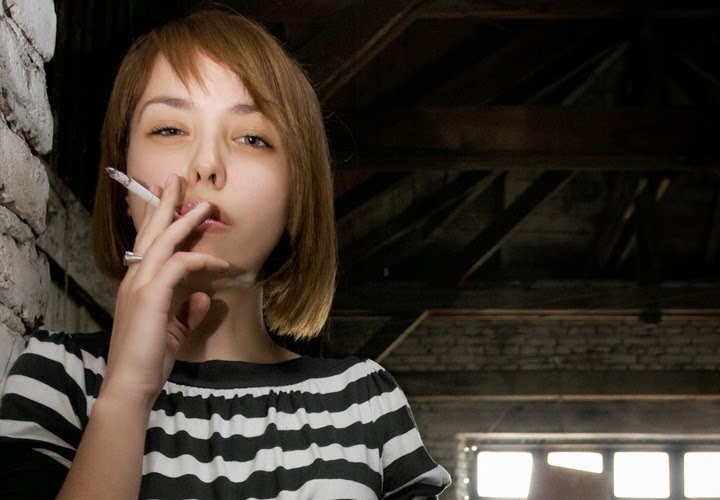 According to a new study published in The Journal of Neuroscience, those who recreationally use pot (i.e., smoke once a week) have "significant brain differences" from those with little or no marijuana use.

Researchers compared the brain scans of 18- to 25-year-olds who casually smoke and those who don't, and found two regions varied majorly between them: the nucleus accumbens, which is involved with reward processing, and the amygdala, which deals with emotion.

In the scans, the nucleus accumbens in pot smokers was larger and altered in shape and structure. The amygdala’s shape and density also differed. And frequency had a directly negative effect as well: the more someone smoked, the greater the abnormalities both regions had.

Though the study did not detail how this might translate to tangible negative impact on a pot smoker's life, marijuana is regularly associated with motivation, attention, learning, and memory impairments because of brain structure changes. This study proves casual users, although not psychologically addicted to the substance, aren’t immune to some consequences. Here's to science for reminding the world yet again drugs are bad.