MINI-NEURAL COMPUTER IN THE BRAIN 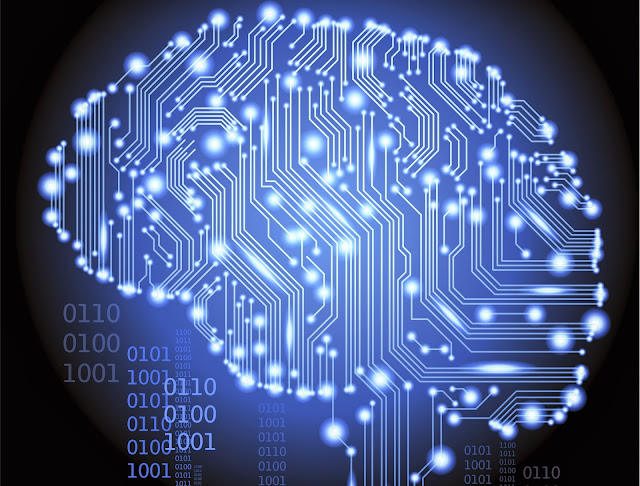 Dendrites, the branch-like projections of neurons, were once thought to be passive wiring in the brain. But now researchers at the Univ. of North Carolina at Chapel Hill have shown that these dendrites do more than relay information from one neuron to the next. They actively process information, multiplying the brain's computing power.

"Suddenly, it's as if the processing power of the brain is much greater than we had originally thought," said Spencer Smith, PhD, an assistant professor in the UNC School of Medicine.

His team's findings, published October 27 in the journal Nature, could change the way scientists think about long-standing scientific models of how neural circuitry functions in the brain, while also helping researchers better understand neurological disorders.

"Imagine you're reverse engineering a piece of alien technology, and what you thought was simple wiring turns out to be transistors that compute information," Smith said. "That's what this finding is like. The implications are exciting to think about."

Axons are where neurons conventionally generate electrical spikes, but many of the same molecules that support axonal spikes are also present in the dendrites. Previous research using dissected brain tissue had demonstrated that dendrites can use those molecules to generate electrical spikes themselves, but it was unclear whether normal brain activity involved those dendritic spikes. For example, could dendritic spikes be involved in how we see?

Directly demonstrating this required a series of intricate experiments that took years and spanned two continents, beginning in senior author Michael Hausser's lab at University College London, and being completed after Smith and Ikuko Smith, PhD, DVM, set up their own lab at the Univ. of North Carolina. They used patch-clamp electrophysiology to attach a microscopic glass pipette electrode, filled with a physiological solution, to a neuronal dendrite in the brain of a mouse. The idea was to directly "listen" in on the electrical signaling process.

"Attaching the pipette to a dendrite is tremendously technically challenging," Smith said. "You can't approach the dendrite from any direction. And you can't see the dendrite. So you have to do this blind. It's like fishing if all you can see is the electrical trace of a fish." And you can't use bait. "You just go for it and see if you can hit a dendrite," he said. "Most of the time you can't."

But Smith built his own two-photon microscope system to make things easier.

Once the pipette was attached to a dendrite, Smith's team took electrical recordings from individual dendrites within the brains of anesthetized and awake mice. As the mice viewed visual stimuli on a computer screen, the researchers saw an unusual pattern of electrical signals – bursts of spikes – in the dendrite.

Smith's team then found that the dendritic spikes occurred selectively, depending on the visual stimulus, indicating that the dendrites processed information about what the animal was seeing.

To provide visual evidence of their finding, Smith's team filled neurons with calcium dye, which provided an optical readout of spiking. This revealed that dendrites fired spikes while other parts of the neuron did not, meaning that the spikes were the result of local processing within the dendrites.

"All the data pointed to the same conclusion," Smith said. "The dendrites are not passive integrators of sensory-driven input; they seem to be a computational unit as well."

His team plans to explore what this newly discovered dendritic role may play in brain circuitry and particularly in conditions like Timothy syndrome, in which the integration of dendritic signals may go awry.