THE EFFECTS OF WHAT WE SAID 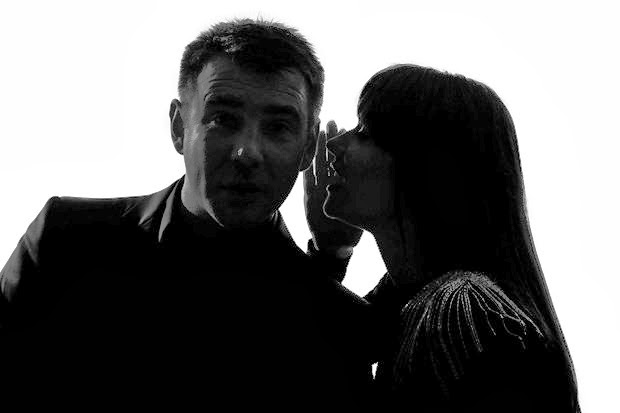 Once an old man spread rumours that his neighbour was a thief.

In the court the old man told the Judge: “They were just comments, didn’t harm anyone.”

The judge told the old man: “Write all the things you said about him on a piece of paper. Cut them up and on the way home, throw the pieces of paper out. Tomorrow, come back to hear the sentence.”

Next day, the judge told the old man: “Before receiving the sentence, you will have to go out and gather all the pieces of paper that you threw out yesterday.”

The old man said: “I can’t do that! The wind spread them and I won’t know where to find them.”

The judge then replied: “The same way, simple comments may destroy the honour of a man to such an extent that one is not able to fix it. If you can’t speak well of someone, rather don’t say anything.”

Moral: Let’s all be masters of our mouths, so that we won’t be slaves of our words.

Many times we say something about others without thinking the consequences of our words. We just think it as a merely joke or light comments. And we don't realize that "something unharm" we produce from our mouth is a lethal poisons which capable of "killing" others psychologically or sometimes literally.

And we cannot undone what we have already said.

That's why we have to think twice or hundred times before saying something about others.