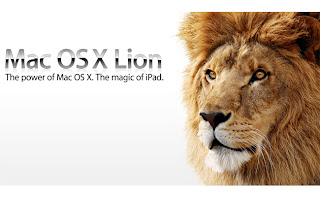 Lion is the latest update to Apple’s Mac OS X, which first released in 2001. It adds several features to the operating system that were inspired by the iPad, including the LaunchPad, which gives one-click access to applications, and a more gesture-based control system.


Mr Oppenheimer and Tim Cook, Apple’s chief operating officer, announced record profits during the call with analysts. Apple reached $28.57bn in revenue in the second quarter of this year, selling more than 20 million iPhones and 9 million iPads along the way.

Other features of Lion include a system-wide auto-save feature, which means that every app will perform regular background saves, eliminating the risk of lost work, and AirDrop, a simple means of transferring files between Macs. 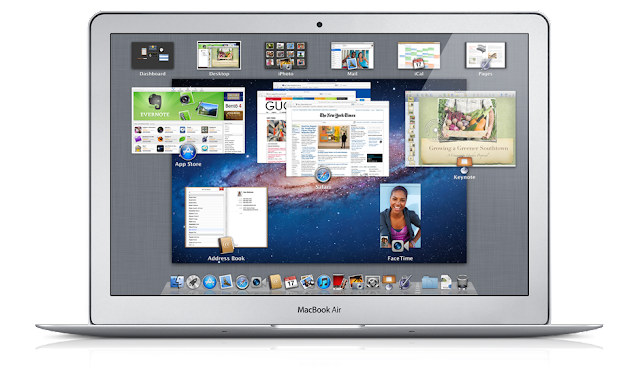 Two of Apple’s key apps have been updated for Lion. Mail, Apple’s email client, now has improved search functions and an updated format for message threads that breaks the components of a conversation down into simple timeline. Safari, Apple’s web browser, now features gesture-based navigation and a Reading List feature that stores web pages for reading later.