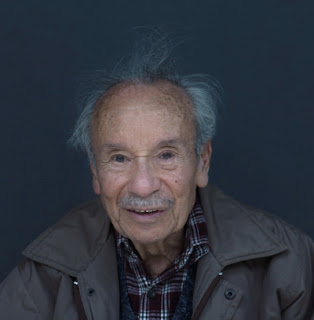 A new study in France has found that people who delay retirement are less likely to develop Alzheimer's disease or other kinds of dementia.

The Washington Post reported that this study, which was presented Monday at the Alzheimer's Association International Conference in Boston, has been the largest one to look at this issue. Nearly half a million people participated in order for the researchers to come to this conclusion.

Carole Dufouil, a scientist for the French government, and leader of the study said, "For each additional year of work, the risk of getting dementia is reduced by 3.2 percent."

In the study, researchers used the records of more than 429,000 workers, with the average age of 74 years old. Most were retired for about 12 years on average.

Three percent of the people surveyed has developed dementia, but the risk lowered depending at what age a person retired.

The findings suggest that "people should work as long as they want," so that their brains stay as healthy as possible, for as long as possible.