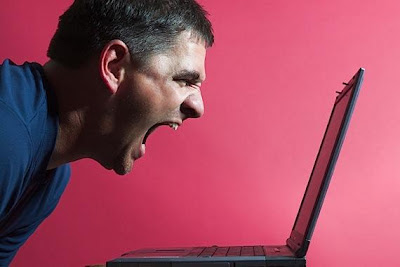 Having a high-libido is not a bad thing. In fact, one of the things I often argue is that men (and women) who like sex have changed this world, and made it better. Rock stars, politicians, military leaders and sports stars often tend to be people with high libidos, and a high desire to succeed. Sometimes, they actually want to succeed, just so they can have lots of sex.


Dr. David Ley is a clinical psychologist in practice in Albuquerque, New Mexico. He earned his Bachelor's degree in Philosophy from Ole Miss, and his Master's and Doctoral degrees in clinical psychology from the University of New Mexico. Dr. Ley is licensed in New Mexico and Nevada, and has provided clinical and consultative services in numerous other states. He is the Executive Director of New Mexico Solutions, a large outpatient mental health and substance abuse program in Albuquerque, NM.

Dr. Ley has been treating sexuality issues throughout his career. He first began treating perpetrators and victims of sexual abuse, but expanded his approach to include the fostering and promotion of healthy sexuality, and awareness of the wide range of normative sexual behaviors. Insatiable Wives is his first book and won a Silver Medal in the Foreword Magazine Book of the Year contest for 2009. Dr. Ley wrote Insatiable Wives following two years of interviews with couples around the country. His controversial second book, The Myth of Sex Addiction was released in March 2012, challenging the concept of sexual addiction and exploring a different model of male sexuality. The Myth of Sex Addiction triggered a firestorm of debate, allowing people to finally challenge the media hype of this pseudo-disorder. Dr. Ley may be contacted via email at nmpsychologist at yahoo.com
----------------------
http://www.psychologytoday.com/blog/women-who-stray/201305/porn-is-not-the-problem-you-are

Posted by pratanacoffeetalk at 9:23 AM