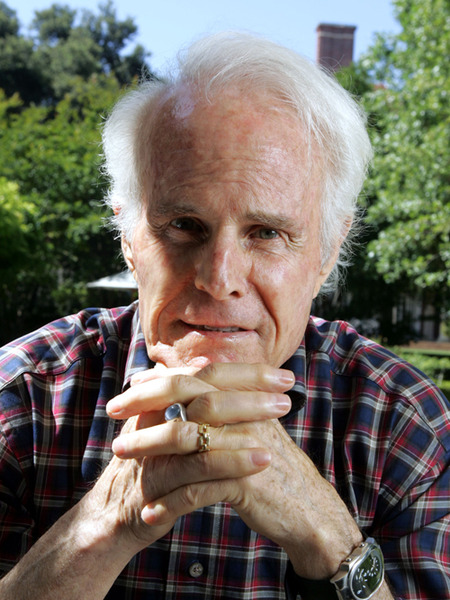 Dick Zanuck, as most people called him, was best known for his work on films such as The Sound of Music, Driving Miss Daisy and Jaws.

Son of Hollywood royalty, he became the youngest studio head in history when he took over 20th Century Fox aged 28.

His friend Steven Spielberg called him a "cornerstone of the film industry".

After his father made him 20th Century Fox's head of production, the younger Zanuck went on to oversee the release of some of the era's classics, including The Sound of Music and Butch Cassidy and the Sundance Kid.

He went on to run his own production company after several big-screen musicals for Fox flopped and his father fired him, spending most of his career as an independent producer.

Zanuck collaborated with Steven Spielberg on the blockbuster jaws and several other films.

"He taught me everything I know about producing. He was one of the most honourable and loyal men of our profession and he fought tooth and nail for his directors," Mr Spielberg said in a statement.

In his later years, Zanuck collaborated closely with director Tim Burton on a number of fillms, including Planet of the Apes, Charlie and the Chocolate Factory and Alice in Wonderland.

The BBC's Peter Bowes in Los Angeles says Zanuck's sudden death deprives Hollywood of one of its most revered filmmakers.