The new logo for the World Trade Center in New York City has been revealed—it is the result of a US$3.57 million branding project that was undertaken by Landor Associates.


Considering the historical significance of the site, the logo is rather unsurprisingly brimming with meaning and references—however, according to Fast Co. Design, it is more “confusing” than poetic.

While the five bars in the logo stand for the five towers of the new World Trade Center complex, the negative spaces between these bars represent the Twin Towers and the National September 11 Memorial.

Even the slant of the top half of the logo leans at a precise 17.76 degrees to correspond to the height of the building.

Do you think that it is a fitting logo for the building, or do you find that it embodies too many references? 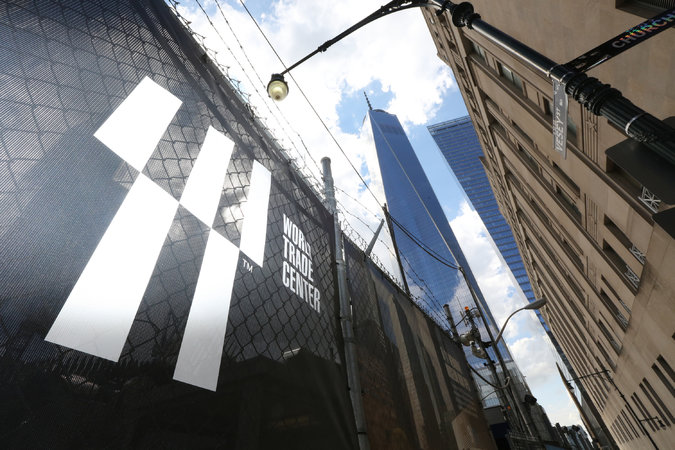