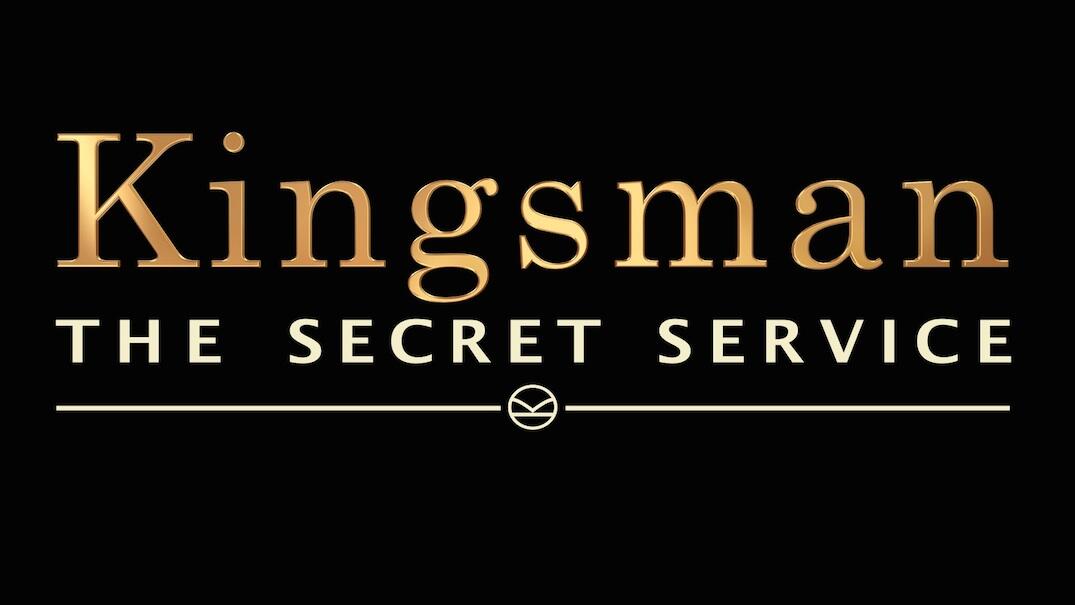 Kingsman: The Secret Service is an upcoming British-American spy film directed by Matthew Vaughn based on the comic book The Secret Service created by Dave Gibbons and Mark Millar. The screenplay was written by Vaughn and Jane Goldman.

See the trailer below