THE MAN WHO GAVE TiVO AND KINDLE THEIR NAMES, DIES AT 61 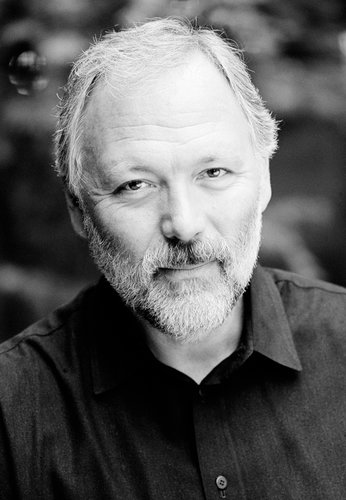 Michael Cronan, a San Francisco-based graphic designer and marketing executive who placed his stamp on popular culture when he created the brand names TiVo and Kindle, died on Tuesday in Berkeley, Calif. He was 61.

The cause was colon cancer, said his wife, Karin Hibma, with whom he founded the marketing firm Cronan in the early 1980s.

Mr. Cronan, who studied art in college, had many corporations and cultural institutions as clients, but he was most remembered for the pair of brand names he came up with a decade apart.

In the spring of 1997, he was asked to forge a name and an identity for a new device, a digital video recorder developed by a company called Teleworld that offered more sophisticated television recording choices than the videocassette recorder.

“We reviewed probably 1,600-plus name alternatives, seriously considered over 800 names and presented over 100 strong candidates to the team,” Mr. Cronan told Matt Haughey for his blog PVR (the letters stand for personal video recorder) in 2005.

“We spent the early meetings trying to place a cultural context on the product,” he said. Among the possibilities were Bongo and Lasso, which never got far. 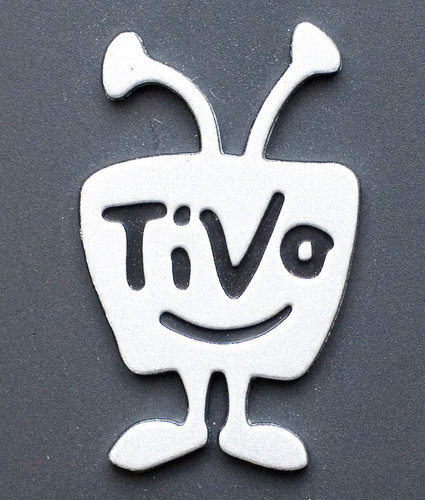 Believing that “we were naming the next TV,” Mr. Cronan recalled, “I thought it should be as close as possible to what people would find familiar, so it must contain T and V.”

“I started looking at letter combinations,” he added, “and pretty quickly settled on TiVo.” (The “Vo” portion, he said, had a connection to the Latin and Italian words for vocal sound and voice.) Then came the search for a mascot that Mr. Cronan hoped “would become as recognizable as the mouse ears are to Disney.” He created a TV-shaped smiley character with the name TiVo inscribed on its face, rabbit ears suggesting an early TV set and large, splayed feet. Teleworld changed its name to TiVo Inc.

When Amazon prepared to introduce its first electronic reader in 2007, it turned to Mr. Cronan, who envisioned imagery reflecting the reading experience as an embryonic but rising technology.

Ms. Hibma said in an interview on Friday that in pondering a brand name, Mr. Cronan “wanted to create something small, humble, with no braggadocio,” while choosing an image that “was about starting something, giving birth to something.” He found the name, she said, by likening use of the new e-reader to “starting a fire.”

Mr. Cronan and his wife expanded their focus in 1992 to create the Walking Man clothing collection, featuring loose-knit tops and pants. Mr. Cronan also designed a pair of 1999 postage stamps, one commemorating the 50th anniversary of NATO and the other promoting prostate cancer awareness, and painted portraits and watercolors.

In addition to his wife, Mr. Cronan is survived by his sons, Shawn HibmaCronan and Nick Cronan; a brother, Christopher; a sister, Patricia Cronan; and a granddaughter.

For all his devotion to marketing and branding, Mr. Cronan felt that sometimes the demands of commerce went too far, as in the often-changing corporate names attached to sports stadiums and concert halls.

“There was a time in American life where going to a sporting event or a concert was sort of magical, because a lot of these places had these fun names,” he told The Denver Post in 2010. “But these days, with the amount of people craving advertising exposure, the sponsors have found a way to sell everything. They’re selling our nostalgia, and it’s sad.”

Posted by pratanacoffeetalk at 4:09 PM