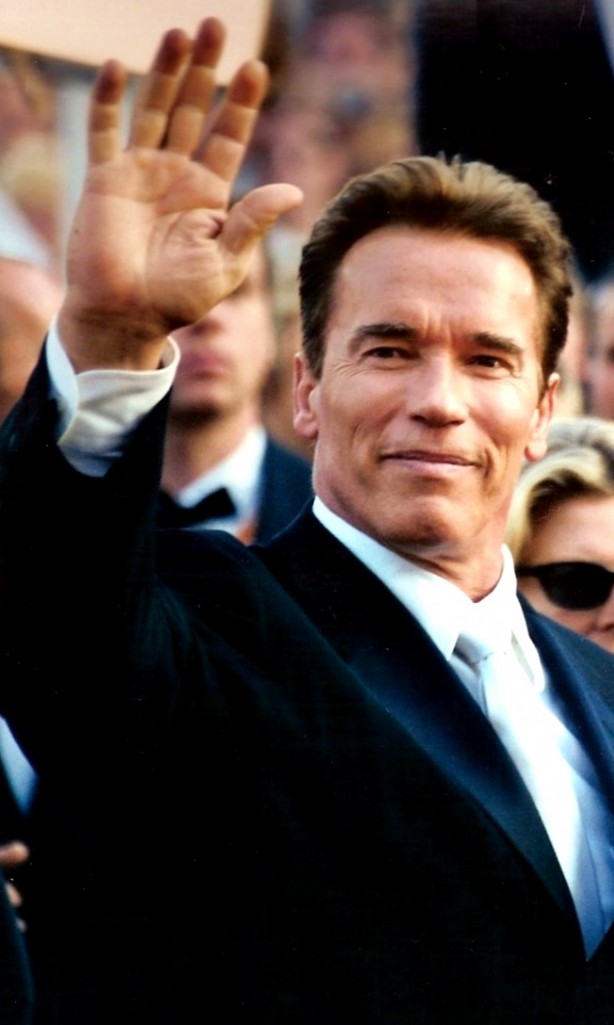 It seems like everyone is getting into a snowboarding accident these days, or at least the celebrities that are mixed up in death hoaxes are.

Arnold Schwarzenegger, the former governor of California, is the latest celebrity victim of a death hoax scam sweeping the Internet. The details include him getting into a serious snowboarding accident in Switzerland- ironically the same that was said to have happened to comedian Jim Carrey earlier in October.

The report by Global Associated News, the site known for spitting out death hoaxes, said the following:

"The actor & novice snowboarder was vacationing at the Zermatt ski resort in Zermatt, Switzerland with family and friends. Witnesses indicate that Arnold Schwarzenegger lost control of his snowboard and struck a tree at a high rate of speed.

"Arnold Schwarzenegger was air lifted by ski patrol teams to a local hospital, however, it is believed that the actor died instantly from the impact of the crash. The actor was wearing a helmet at the time of the accident and drugs and alcohol do not appear to have played any part in his death."

At the bottom of the site, however, it is posted, "THIS STORY IS 100% FAKE! this is an entertainment website, and this is a totally fake article based on zero truth and is a complete work of fiction for entertainment purposes!"

GlobalAssociatedNews.com has a death hoax template that works as a generator, allowing any user to type in a celebrity's name, pick a story and send out a death hoax report, according to the site.

On Oct. 15, the site falsely reported that Carrey died, ironically from the same snowboarding fate as Schwarzenegger. The site also started a death hoax that Russell Brand and Adam Sandler died in ski accidents.

Posted by pratanacoffeetalk at 8:03 PM