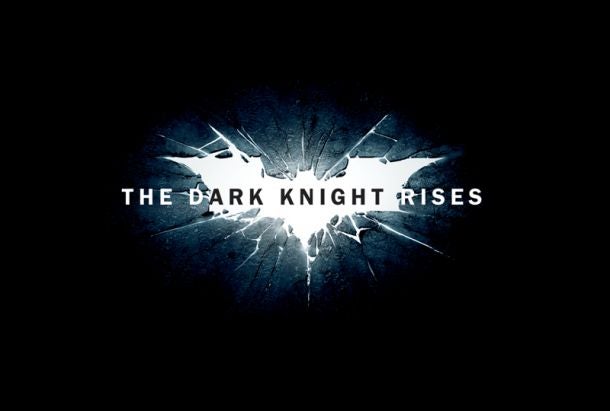 Sure, I doubt that any of you were too suprised to read that title, but skepticism about Christopher Nolan's conclusion to his Batman saga is a bit understandable.  Think about just how many great series had mediocre third acts.  X-Men 3.  Spider-Man 3.  The Godfather Part III.  Even Return of the Jedi wasn't above criticism.  But, the first round of critic reactions is out for The Dark Knight Rises, and the reactions are very positive.

A critic screening that took place on Friday, July 6 ended with a standing ovation.  Marc Genuso tweeted, "If this does not break the mold and win Best Picture, no comic book movie ever will."  Could this be even better then The Dark Knight?

Tom McAuliffe, in a series of tweets, said "Just finished the screening of Dark Knight Rises...so much awesome...can't wait to see it again. And again. 9 out of 10 for me. I'd put Amazing Spider-Man at a 7.5 and Avengers at an 8.5...The trilogy is greater than the sum of its parts, and for me the 3rd was the very best part of the whole story. Dark knight is a classic in its own right - it stands alone, but in this trilogy, and as a closer, this film exceeds. It's an ending that presents opportunity for thought for sure. Risky/tough story well told, brilliantly acted, great cinematography, awesome score...To your original question - there are things I criticize in every film, but this one measures high on many measures. There will be some surprises but not big ones, the beauty of the film is how well it tells the story...Tom Hardy was incredible as Bane, the storyline was fantastic. I think the Joker is far more iconic than Bane, with more memorable quotes, but this story was great, including Bane's origin...this film was the perfect final chapter in the trilogy."

And that's exactly what I wanted to hear.  People may forget that originally, Christopher Nolan said that he wasn't even sure if he wanted to return for a third film.  He didn't commit to it until he and his brother/co-writer Jonathan had figured out a story that worked for the series.  This isn't just an obligatory sequel to appease studio execs.

Now, to put a cap on all this, we have one last tv spot, focusing on IMAX.  There's only a couple of new shots, but it's worth checking out.