SKYFALL: A BALANCE BETWEEN ACTION AND DRAMA 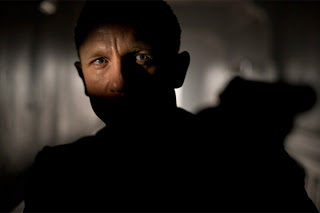 James Bond fans fear not, there will be plenty of action in the much-anticipated upcoming Bond flick, "Skyfall."

For months, the rumor mill had Oscar-winning director Sam Mendes stripping away the action for the 23rd Bond movie in order to make a more dramatic movie that reflected the emotional depth of the characters.

But when MTV News recently visited the London set of "Skyfall", James Bond himself, Daniel Craig, was quick to dispel those rumors, assuring fans that he and Mendes have struck a balance between drama and the action that Bond flicks are known for. 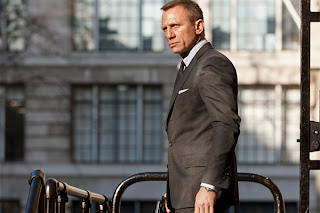 "I sat down with Sam Mendes two years ago, three years ago — now it's getting on four — and we discussed what we wanted to do and how we wanted to do it, and he's one of the biggest Bond fans around," said Craig, who's taking on the 007 role for the third time.

"He's not out to do an angst-ridden movie, some chamber piece about people's emotions," Craig continued. "It's a Bond movie. But we both agreed that if he cast the film, which he did really well, and we brought in older characters and new characters, that we'd have something really rich and sort of exciting to watch." 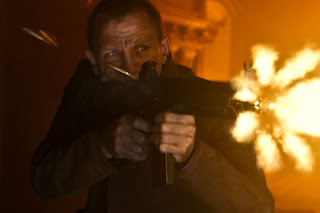 "I think it's a James Bond movie and this movie is going to have everything that any James Bond fan would expect and even more," Bardem told us. "Also the emotional aspect of it and the action aspect of the movie as well, it's going to contain a lot of surprises for the audience."

And Bardem should know what fans want as a longtime fan of the franchise. "I've seen many, many James Bond movies," he said. "It's fun to be part of one of them. It's really fun, but again, it's also about the people ... around this movie that is really exciting to work with — amazing cast, a great director and great character to play. It's a very serious movie, it's very solid." 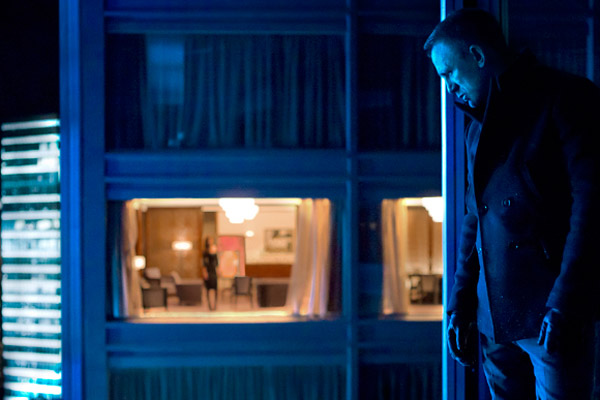 Bond fans can catch all the "Skyfall" action when it hits theaters November 9. 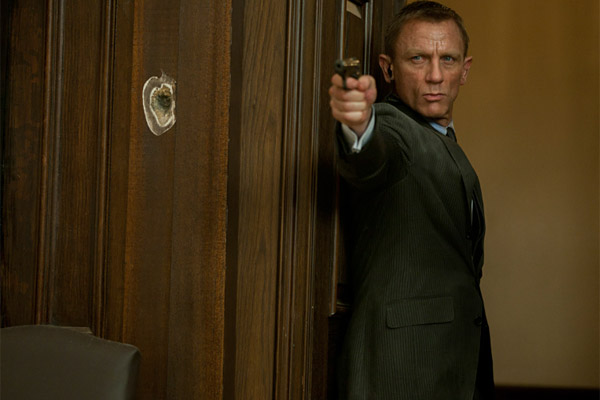