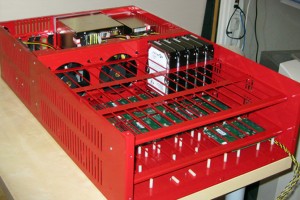 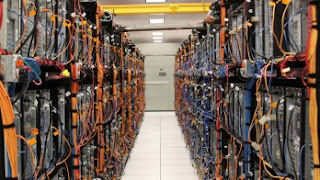 Serving up videos requires a lot more resources than plain text and images, in terms of storage, CPU cycles, internal I/O, and bandwidth.

There are only so many ways of coping with this much traffic: You set up your own data center, rent a few racks in a very large data center, or use a cloud provider like Amazon AWS or Microsoft Azure.

On the software-side of things, YouPorn’s primary data store is 100% Redis, with MySQL used as an admin tool to manage and add data to the Redis cluster. The site used to be primarily programmed in Perl with a MySQL backend, but in 2011 Perl was switched out for PHP and MySQL replaced with Redis. Nginx acts as the HTTP server, with both HAProxy and Varnish both used to load balance.

The Redis server deals with 300,000 queries per second, and between 8-15GB of data is logged every hour (visitor logs, behavior data, and so on). We’re told that this software stack should be capable of scaling up to 200 million views per day.

Posted by pratanacoffeetalk at 4:31 PM