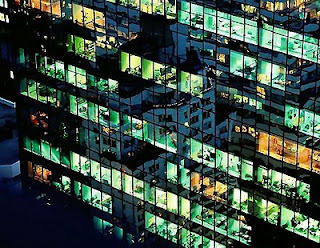 Elizabeth Valenzuela, a managing partner at a law firm in Sherman Oaks, has been an attorney for 26 years but sounds like a fresh law school grad when she talks about her work.

"There is an excitement about what is around the corner," says Valenzuela, 51, and to find out what lurks there, she regularly logs 70- or 80-hour weeks and never complains about it. "I manage the attorneys, the work product that goes out, my own caseload, business operations," she says.

Three days a week, she's in court for workers' compensation cases, her specialty. When she's not in court, she's probably in the office, multitasking. "I work with an iPad on, and a computer on, and I'm on the phone," Valenzuela says.

She works six days a week, has done so forever and doesn't plan to stop. "It's kind of a fire that fuels itself," she says of her enthusiasm.

Though unhappy clock-watchers (including some of Valenzuela's friends) may be tempted to call her a workaholic — endangering health, psyche and personal life by being too wedded to work — some researchers think there's nothing at all wrong with her. They think, instead, that she'd aptly be placed in a relatively new category that some call an "engaged workaholic."

Engaged workaholics, these experts say, are distinct from the classic, compulsively driven worker who can't unplug ever and always feels like he or she should be working and suffer greater-than-average ill effects: more conflicts at work, less job satisfaction, poorer social relationships, more heart attacks, more divorces.

Engaged workaholics may dodge some or all of those nasty repercussions for one simple reason: They love what they do. They get a kick out of it. They don't feel stressed by it.

'"They work because work is fun," says Wilmar Schaufeli, professor of work and organizational psychology at Utrecht University in the Netherlands, whose team coined the "engaged workaholic" term.

Work engagement is a fairly new term in occupational psychology circles: It's basically defined as a healthy, positive passion for work — the opposite of the stereotypical uninterested slacker who slides by doing as little as possible throughout the day. 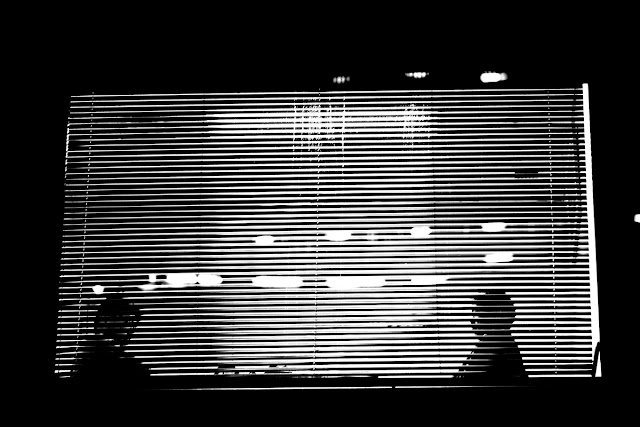 To figure out levels of engagement, Schaufeli and colleagues gave 1,246 Dutch workers in their 40s, on average, standard tests used to measure engagement, workaholism, motivation and burnout (those "blah" feelings that make the day drag and make workers depressed). Participants also reported their typical working hours in a week.

The team's findings, published in October, identified three types of hard workers in addition to a group of slackers. There were classic workaholics, motivated by social rewards or bad consequences should they not work. There were engaged workers, loyal and reasonably hardworking. And there were those who work extremely hard out of sheer enjoyment.

Schaufeli's team believe that classic workaholics are "pushed" to their work, while engaged workaholics are ''pulled." "When a workaholic is not working, he feels guilty and restless," Schafeli says. "To avoid those negative feelings, he starts to work. This is totally different than when you work intensely because you like the job."

The engaged workaholics didn't have burnout anywhere near the level of the workaholics, the study found, suggesting that loving work may buffer the stress effects of working too hard. That's by no means certain, however: The study was small and didn't assess people's health.

Other experts on workplace psychology have mixed views on the "engaged workaholic" concept and the factors that may foster it.

"I think there is an engaged workaholic," says psychologist Robert Hogan, a personality assessment authority who heads a Tulsa-based company that helps firms solve organizational and leadership problems. "They are people who work really hard [but] know when to quit."

But, he adds, "engagement is largely a function of how you are treated at work." Workers who are managed well will be less stressed and probably more engaged, he believes.

The idea of an engaged workaholic "fits with a concept that I and others have done work on," says Dr. Michael Marmot, professor of epidemiology and public health at University College London and principal investigator for the Whitehall Studies of British civil servants — landmark investigations looking at effects of the workplace on the health of white-collar workers.

The second scenario — high demand, low control — increases stress and the risk of cardiovascular disease, poor mental health and absences for sickness, his team has found.

In other words, "an imbalance between effort and reward has adverse health consequences," Marmot says.

Dr. Bruce Rabin, a professor at the University of Pittsburgh School of Medicine and an authority on the effects of stress on the immune system, has some issues with the Dutch study: It was small in size and based 100% on self-report.

Still, he adds, it makes sense that if workers truly enjoy what they are doing, are treated with respect and are rewarded for their efforts — either financially or through appreciation — they will probably experience less stress.

And since stress is well known to boost stress hormones in the blood and have negative effects on mind and body, it's reasonable to suppose engaged workers will have fewer health problems as well.

Right about now, anyone who slaves away at his or her desk and doesn't know how to put work away on the weekend may be wondering: Am I the engaged kind or the classic?

One clue: Examine your reaction to the work environment, suggests Marjan Gorgievski, assistant professor of psychology at Erasmus University Rotterdam in the Netherlands, who has collaborated on research with Schaufeli. Workaholics have a need for perfection and display a compulsive drive. Engaged workers are driven, she says, by interesting tasks at work, not a compulsion to work for work's sake.

You'll get a more detailed idea of how your job habits stack up by testing your work mettle in the questionnaire developed by Schaufeli's team. But once you know where you line up, the next question is: Can you do anything about it? 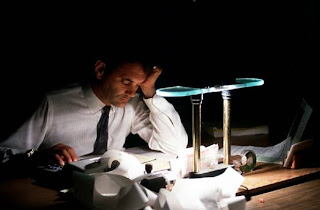 Hogan says the answer lies with fixing bad management, he says. And it would help to change popular views about people who work hard, he adds. "There is this whole attempt to stigmatize hard work. All successful people work really hard."

Regardless, Rabin says, you can focus on "buffering" behaviors that reduce the risk of health problems that workaholics are prone to. Make sure you have a social support system you like and can depend on. Try to stay physically fit. Look for the humor in life. Try to laugh at yourself.

Valenzuela, the enthusiastic attorney, has already made some of these "buffering" behaviors a habit.

"I do get in three gym workouts a week," she says. "I walk the dogs five times a week. I try to eat really well, and I try to get out to dinner with friends one night."

She agrees that enthusiastic hard workers should stop getting such a bad rap. She takes exception, in fact, to the "W" word altogether.

"I wouldn't use the word 'workaholic,' " she says. "I would say I work zealously. There are a lot of careers where people are engaging in a positive way, burning the midnight oil. And it can be healthy. I wish [more] people would find passion again."


By Kathleen Doheny, Special to the Los Angeles Times
February 13, 2012