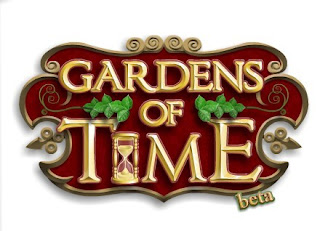 Facebook has named Playdom's Gardens of Time as the most popular game on its social network in 2011.

The Disney-owned firm's hidden-object title beat Zynga's Cityville to the top spot despite statistics suggesting it has fewer active users.

Facebook said it gave priority to games with the highest satisfaction scores.

The TechCrunch blog described the move as a "snub", but other analysts said the site might have wanted to promote its recommendation tools.

Reviews of Gardens of Time have praised its design and addictive gameplay. However, several internet bloggers have expressed surprise it topped Facebook's list.

Zynga's city-building simulation ranked third on the scoreboard behind Electronic Arts' The Sims Social. However, Zynga can still lay claim to being the most successful publisher after appearing four times on the list. 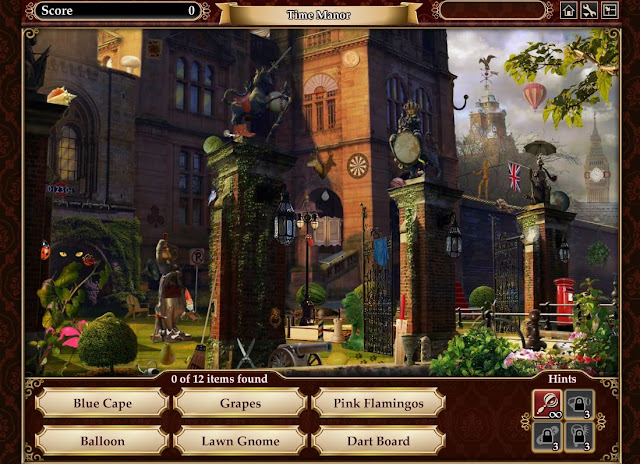 
After Techcrunch questioned the methodology, Facebook amended its company blog to explain its decision.

"This list was compiled by looking at the top games on Facebook with more than 100,000 monthly active users and giving priority to those games with the highest user satisfaction scores," it said.

"The result is a list of the games that received the most user recommendations in 2011."

The most up-to-date measurements of monthly active users based on Facebook's statistics and reported by the independent metrics firm Appdata suggested that Zynga's games Cityville, Castleville, Farmville and Texas Holdem were the four most played games on Facebook. Appdata said Gardens of Time was the 14th most played title.

A direct comparison suggested that Cityville had 48.8 million monthly active users compared to 8.5 million for Gardens of Time.

Notably it ranked Farmville as the third most played game with 32.1 million monthly active users. Farmville did not appear in Facebook's top 10 list.


Nick Gibson, an analyst at the consultants Games Investor, said Facebook's measurement system might have made it hard for the two-and-a-half-year-old title to compete. 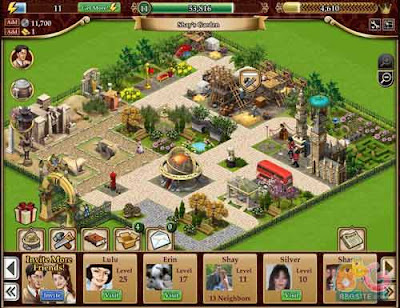 "Because of the inclusion of highest recommendations as a factor in determining this top 10, that would necessarily disadvantage some of the older games where the volume of recommendations may have been at its peak in the first three or four months [of their release], and so it's not entirely surprising that many of the most popular games of this year are new," he said.

Experts said that Facebook would have been unlikely to have deliberately handicapped Zynga's prospects, and more likely acted to promote its own analytics tools that track personal recommendations and sharing.

"You have to see it in the wider context of Facebook trying to push the viral marketing benefits of partnering with the site rather than trying to snub Zynga," Ian Maude, head of internet at Enders Analysis, told the BBC.

"Clearly one measure of how popular a game is is how many people are recommending it to their friends. But it is a bit strange not to rank a game as more popular if more people are playing it. It's certainly interesting if unusual."

Zynga floated its shares at the end of last week. Investors appear wary of the firm. At the end of its fourth day's trade the stock more than 5% below its opening price.

However its failure to take the top spots on Facebook's top 10 may not be seen as reason for further concern.

"I don't think Zynga will be too unhappy," said Mr Gibson.

"However should this kind of list be promoted on a more regular basis then the company may act. Zynga are masters at analysing the usage data and then optimising the experience to suit the particular users that they attract to their games.

"So it wouldn't surprise me if they began to look at how to augment their position in the top 10 by looking at promoting recommendations, for example, in a slightly different way to the way they are doing at the moment."