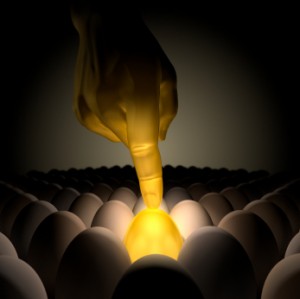 We all know the story of the greedy king named Midas. He had a lot of gold and the more he had the more he wanted. He stored all the gold in his vaults and used to spend time every day counting it.

One day while he was counting a mysterious stranger came from nowhere and told the King that he would grant him a wish.

The king was delighted and said, “I would like everything I touch to turn to gold.”

The stranger asked the king, “Are you sure?”

“Yes,” replied the greedy king. So the stranger said, “Starting tomorrow morning with the sun rays you will get the golden touch.”

The king thought he must be dreaming, this couldn’t be true. But the next day when he woke up, he touched the bed, his clothes, and to his surprise, everything turned to gold. Of course, the king was very delighted.

He then looked out of the window and saw his daughter playing in the garden. He decided to give her a surprise and thought she would be happy. But before he went to the garden he decided to read a book. The moment he touched it, it turned into gold and he couldn’t read it. Then he sat to have breakfast and the moment he touched the fruit and the glass of water, they turned to gold. He was getting hungry and he said to himself, “I can’t eat and drink gold.”

Just about that time his daughter came running and he hugged her and she turned into a gold statue. There were no more smiles left.

The king bowed his head and started crying. The stranger who gave the wish came again and asked the king if he was happy with his golden touch.

The king said he was the most miserable man. The stranger asked, “What would you rather have, your food and loving daughter or lumps of gold and her golden statue?”

The king cried and asked for forgiveness. He said, “I will give up all my gold. Please give me my daughter back because without her I have lost everything worth having.”

The stranger said to the king, “You have become wiser than before” and he reversed the spell. The king got his daughter back in his arms and the king learned a lesson that he never forget for the rest of his life.