THE BUM AND THE BROWN BAG 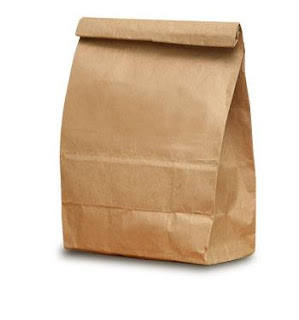 Tattered and torn, tired withered and worn
he'd not eaten for more than a day

Then, strangely appeared, a man standing quite near
He asked, "may I sit for awhile?"

He said, "Sir I perceive that you didn't receive
all the good things God planned for your life;

By the look on your face I can somehow retrace
that you've lived through much anguish and strife."

So kneel here with me and together let's see
if God will re-enter your heart;