THREE YOUNG MEN AND THE CORNS 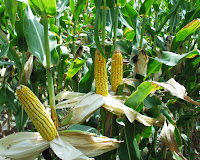 Three young men were once given three kernels of corn apiece by a wise old sage, who admonished them to go out into the world, and use the corn to bring themselves good fortune.

The first young man put his three kernels of corn into a bowl of hot broth and ate them.


The second thought, I can do better than that, and he planted his three kernels of corn. Within a few months, he had three stalks of corn. He took the ears of corn from the stalks, boiled them, and had enough corn for three meals.

The third man said to himself, I can do better than that! He also planted his three kernels of corn, but when his three stalks of corn produced, he stripped one of the stalks and replanted all of the seeds in it, gave the second stalk of corn to a sweet maiden, and ate the third. 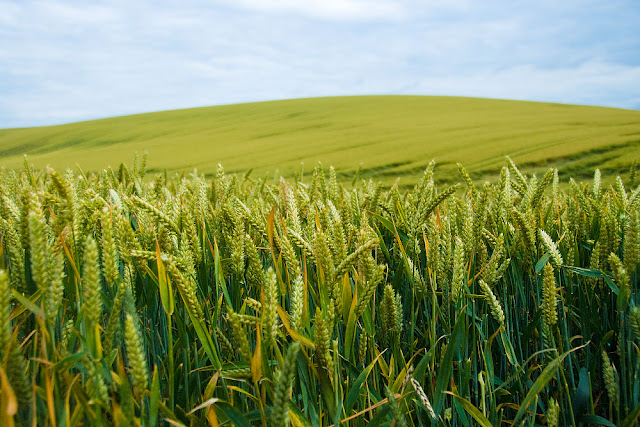 His one full stalk’s worth of replanted corn kernels gave him 200 stalks of corn! And the kernels of these he continued to replant, setting aside only a bare minimum to eat. He eventually planted a hundred acres of corn.With his fortune, he not only won the hand of the sweet maiden but purchased the land owned by the sweet maiden’s father. And he never hungered again.
--------
http://www.inspire21.com/stories/kindnessstories/BlessingsfromGiving
http://www.lightflows.com/blog/images/corn_field_3_a.jpg
http://soilcrop.tamu.edu/photogallery/cornsorghum+/images/corn%20ears.jpg
Posted by pratanacoffeetalk at 12:11 PM