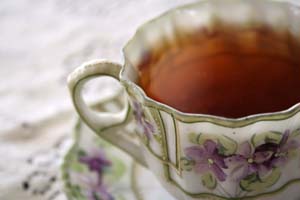 Earl Grey tea is a tea blend with a distinctive flavour and aroma derived from the addition of oil extracted from the rind of the bergamot orange, a fragrant citrus fruit.

Traditionally the term "Earl Grey" was applied only to black tea; however, today the term is used for other teas that contain oil of bergamot, or a flavour.


HISTORY
The Earl Grey blend is named after 2nd Earl Grey, British Prime Minister in the 1830s and author of the Reform Bill of 1832, who reputedly received a gift, probably a diplomatic perquisite, of tea flavoured with bergamot oil,[2] taken from bergamot, a citrus fruit typical of Southeast Asia and grown commercially in Italy. 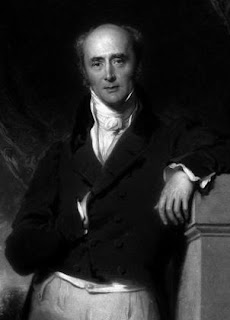 According to one legend, a grateful Chinese mandarin whose son was rescued from drowning by one of Lord Grey's men first presented the blend to the Earl in 1803. The tale has no basis in fact, as Lord Grey never set foot in China[4] and the use of bergamot oil to scent tea was then unknown in China. However, this tale is subsequently told (and slightly corrected) on the Twinings website, as "having been presented by an envoy on his return from China".

Jacksons of Piccadilly claim they originated Earl Grey's Tea, Lord Grey having given the recipe to Robert Jackson & Co. partner George Charlton in 1830. According to Jacksons, the original recipe has been in constant production and has never left their hands. Theirs has been based on China tea since the beginning.

According to the Grey family, the tea was specially blended by a Chinese mandarin for Lord Grey, to suit the water at Howick Hall, the family seat in Northumberland, using bergamot in particular to offset the preponderance of lime in the local water. Lady Grey used it to entertain in London as a political hostess, and it proved so popular that she was asked if it could be sold to others, which is how Twinings came to market it as a brand. 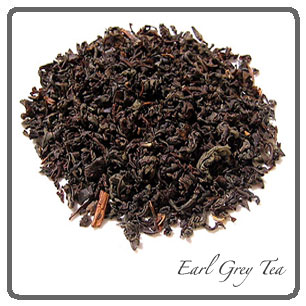 A beverage called "London Fog" is a combination of Earl Grey, steamed milk and vanilla syrup.

There are variations available including such ingredients as jasmine, as well as various flowers.

A "Russian" Earl Grey is sold in France, Belgium, the Netherlands, Denmark and Sweden and made by Lipton. The ingredients state "Black Tea, citrus peels 65%, citrus and bergamote flavouring 5.2%, flower petals 0.5%.

Rooibos Earl Grey is a common variation, using this South African herbal tea as a substitute for the conventional form made with black tea. 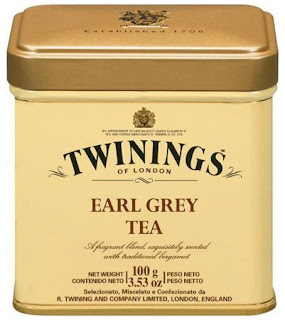 TWININGS REFORMULATION AND CONTROVERSY
Twinings reformulated their Earl Grey tea in April 2011, claiming to have added "an extra hint of bergamot and citrus". The overwhelmingly negative comments on the website were picked up by the press who drew attention to the establishment of a related protest group on facebook.


USE AS A FLAVORING
Earl Grey tea is used as a flavouring for many types of cakes and confectionery, such as chocolates, as well as savoury sauces. For sauces, the flavour is normally created by adding tea bags to the basic stock, boiling for a few minutes and then discarding the bags. For sweet recipes, loose tea is often added to melted butter or hot cream and strained after the flavour is infused.


TOXICOLOGY
In several studies, application of high concentrations of some brands of bergamot oil directly to the skin was shown to increase redness after exposure to ultraviolet light; however, this should not apply to ordinary oral consumption of Earl Grey tea. Bergamot is a source of bergamottin which, along with the chemically related compound 6’,7’-dihydroxybergamottin, is known to be responsible for the grapefruit juice effect in which the consumption of the juice affects the metabolism of a variety of pharmaceutical drugs.

In one case study, a patient who consumed 4 litres of Earl Grey tea per day reported muscle cramps, which were attributed to the function of the bergapten in bergamot oil as a potassium channel blocker. The symptoms subsided upon reducing his consumption of Earl Grey tea to 1 litre per day 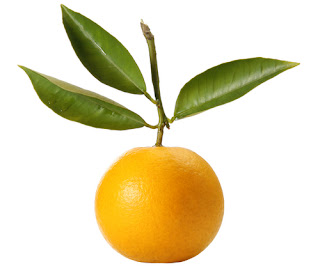 BERGAMOT
Citrus bergamia is a small tree which blossoms during the winter. The juice tastes less sour than lemon, but more bitter than grapefruit. The distinctive aroma of the bergamot is most commonly known for its use in Earl Grey tea.
-------
http://en.wikipedia.org/wiki/Earl_Grey_tea
http://www.bambooteaco.com/images/caffeinated/earl_grey_tea.jpg
http://1.bp.blogspot.com/-d99j033N1AU/TaMxd85rRuI/AAAAAAAAACI/xBxJpBjLGCI/s1600/can_earl_grey_t_photo.jpg
http://ecx.images-amazon.com/images/I/51Gt2WPp50L.jpg?q=img/images/I/51Gt2WPp50L.jpg
http://4.bp.blogspot.com/_Po2UjG_64zY/TS38P9z2KhI/AAAAAAAAACk/KFHRot5b_o0/s1600/bergamot+fruit+2.jpg
http://en.wikipedia.org/wiki/File:Charlesgrey2.jpg
Posted by pratanacoffeetalk at 12:40 PM