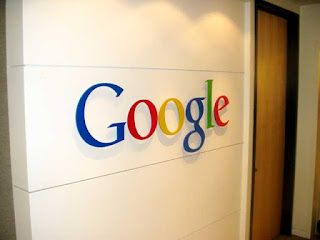 Concluding with a seven year study, Google has recently broke the one billion unique visitor mark and beat out competitors Microsoft, Facebook and Yahoo.

Mashable reported the study by comScore, who has been monitoring traffic from several different search driven websites since 2005 and were compared to a panel of two million Internet users.

As cited by CNET, comScore said Google saw its highest numbers of hits in South Africa and India whereas their lowest numbers came from China and South Korea.


ComScore also pointed out, however, that Yahoo still remains a major search engine and website for United States residents instead of Google, with Yahoo's unique visitor count at 188.8 million in May compared to Google's 180 million. Microsoft's count was at 179.8 million unique visitors.

Taking in consideration visitors beyond the U.S., Google reigns supreme and Yahoo took last place with only 689 million unique visitors. Microsoft came in second with a 905 million visitor count, Facebook in third at 714 million. Despite Yahoo lagging behind, they saw a 10.8 percent increase in visitors in May as well.

Though, comparing how much time was spent at each, Facebook was the winner at 250 billion minutes within the month of May alone. CNET point out that Google and Microsoft only saw 200 and 204 billion respectively.
Google became the first company to reach such a feat and continue to see rising numbers.