THE GOLD AGE OF MOVIE POSTERS 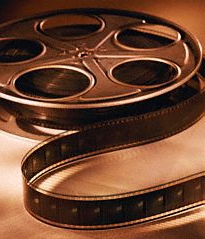 Bill Gold designed hundreds of movie posters - many memorable, some classic, lots, well, like the films themselves, forgettable.  The masterpieces, however, are "Casablanca," "Dirty Harry," "The Wild Bunch,"  "My Fair Lady" and one of my favorites, "Unforgiven."

Gold, 90, spent six decades creating posters and retired in 2004. "He laments the low expectations for today’s posters," writes Alex Ben Block in The Hollywood Reporter, '"They’re just showing the actors, so every movie looks like the next one,' Gold says. 'If a man and a woman are next to each other, it must be a love story.'"


Block's article, "Secrets Behind Hollywood's Greatest Movie Posters," is significant introduction to a designer that was universally seen, but maybe not heard about. It is also filled with (as they say in the DVD business) extras. Slide shows and videos of the posters and the artist.  A must read. 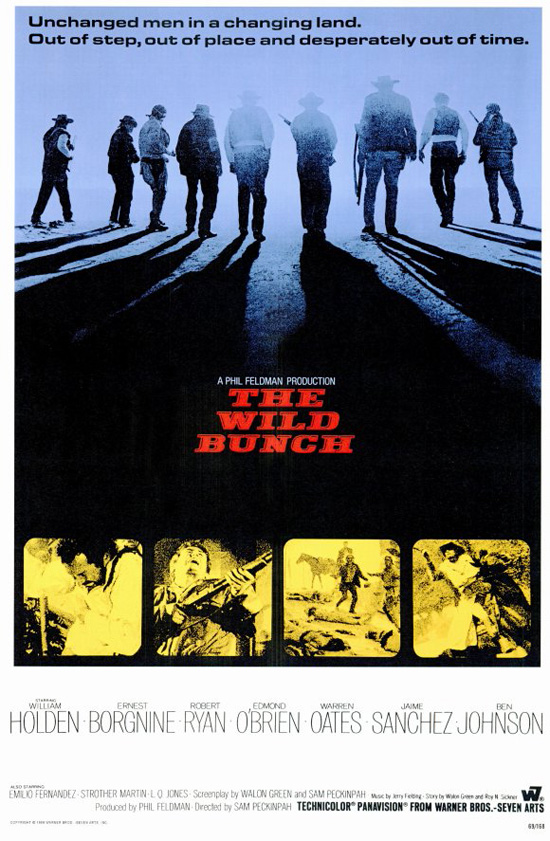 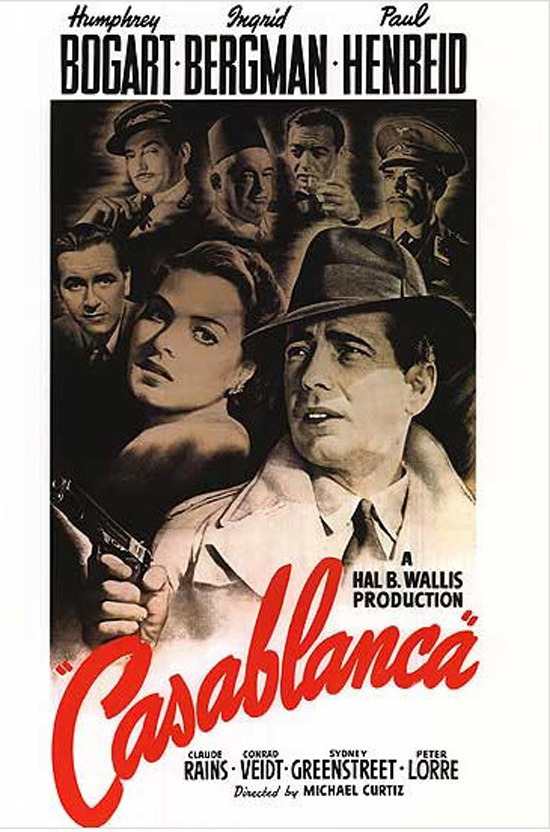 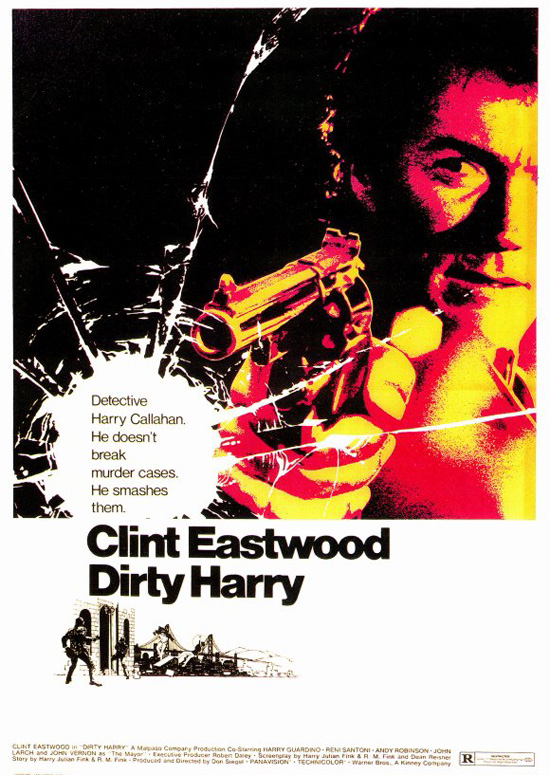 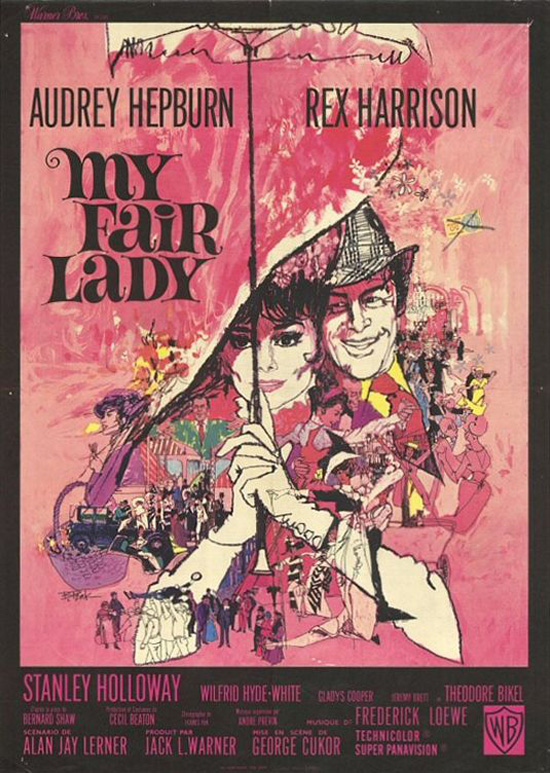 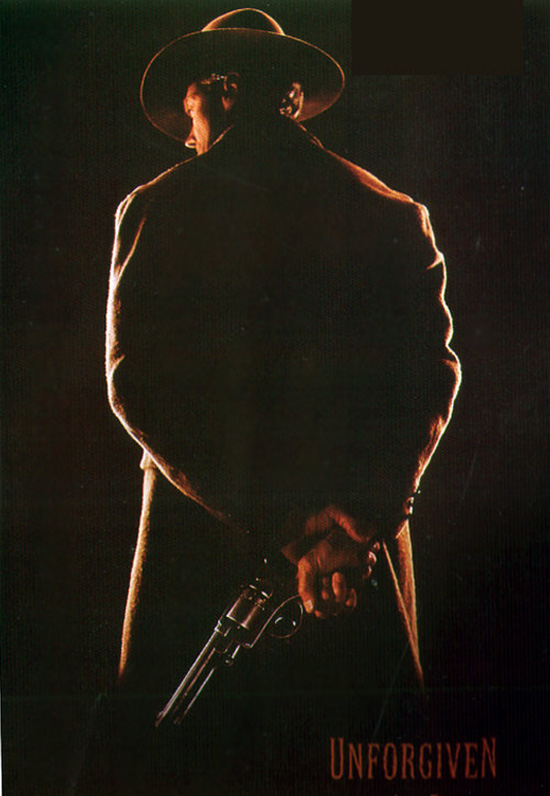 A BIT ABOUT GOLD 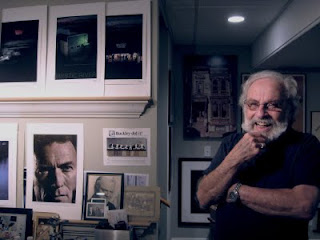 During his 60-year career he worked with some of Hollywood's greatest filmmakers, including Clint Eastwood, Alfred Hitchcock, Stanley Kubrick, Elia Kazan, Ridley Scott, and many more. Among his most famous film posters are those for Casablanca, A Clockwork Orange, and The Sting. Gold designed (and often photographed) posters for 35 consecutive Clint Eastwood films, from Dirty Harry (1971) to Mystic River (2004). 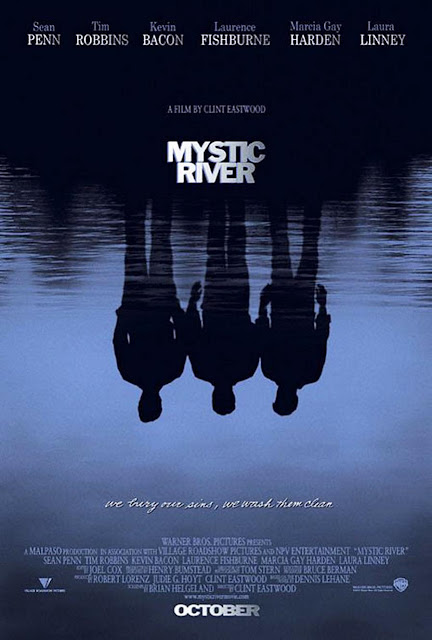 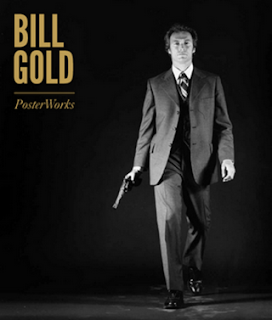 All of Gold's posters have had a distinctive style. Each poster gave a film its unique identity, often creating the only lasting impression of a film that many would get. Gold's ever-changing style reflected a wide range of current tastes, trends, and approaches, yet never strayed from the tried-and-true basics of film promotion. Together, Bill Gold's poster art represents many of the most important American films since the advent of color photography. After his first film project, Yankee Doodle Dandy, he collaborated with the American film industry's top film directors and film producers. Especially fruitful was Gold's relationship with the illustrator Bob Peak. Gold's work spanned seven decades and inspired numerous other designers.

Gold has a new book out, BILL GOLD: POSTERWORKS -- a massively illustrated, 448 page limited edition book chronicling his career, work, and artistic process. It runs a steep price (about $650), but is lavish and beautifully bound and encased.