TRANSFORMERS: DARK OF THE MOON (video)


Transformers: Dark of the Moon is the third film in the Transformers film series, directed by Michael Bay and produced by Steven Spielberg. It is the sequel to Transformers and Transformers: Revenge of the Fallen and is scheduled for release on June 29 in selected locations and July 1, 2011 in the US. The film will be presented in regular 2D, Real D 3D and IMAX, featuring Dolby Surround 7.1 sound.


Despite having initially been confirmed for the film, and with the film already into principal photography, it was announced that Megan Fox would not be reprising her role from the previous two films. With Fox's character Mikaela being dropped, Sam was assigned a new love interest, who will be played by English model Rosie Huntington-Whiteley. Also, Roberto Orci and Alex Kurtzman, having written the first two films, did not return for the third installment in the series, which Orci had earlier somewhat anticipated, fearing the duo would "risk getting stale". Bay has stated this would be his last installment in the series. 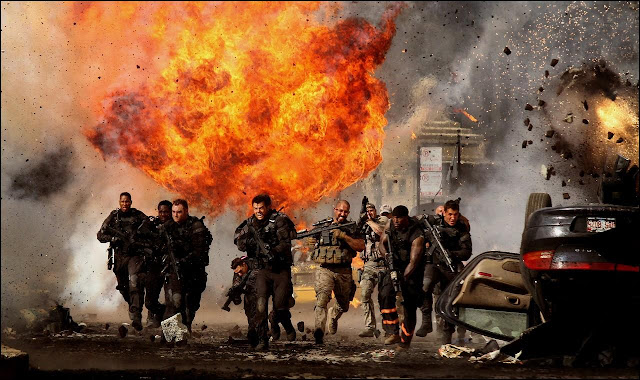 Rosie Huntington-Whiteley plays Carly, Sam's new love interest from the original 1984 animated series. Huntington-Whiteley had worked with director Michael Bay before in various Victoria's Secret commercials. Previously Bay had narrowed it to three final candidates: model Brooklyn Decker, actress Sarah Wright, and Huntington-Whiteley being the front-runner, even though she had no acting experience.

Filming was temporarily delayed on September 2, 2010 in Hammond, Indiana, when an extra was seriously injured during a stunt. The accident happened when a steel cable snapped from a car being towed, owing to a failed weld, hitting the extra's car and damaging her skull. The extra, identified as Gabriella Cedillo, had to undergo brain surgery. The injury has left her permanently brain-damaged, paralyzed on her left side and her left eye stitched shut. Paramount admitted responsibility for the accident, and covered all medical costs incurred by Cedillo. Nevertheless, on October 5, Cedillo's family filed a lawsuit, which cites seven counts of negligence against Paramount, D.W. Studios and several other defendants (not including Bay), with total damages sought in excess of US$350,000. 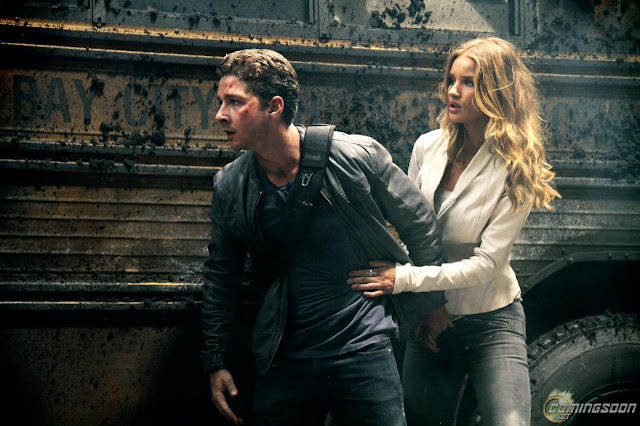 On October 11, 2010, while filming a chase scene at 3rd Street and Maryland Avenue, SW, a Washington DC Metropolitan Police K9 Unit SUV struck the Camaro that portrays Bumblebee in the film. The area had been closed off by the DC police, and it is not clear why the SUV was there. Both drivers were uninjured, but the Camaro was severely damaged.