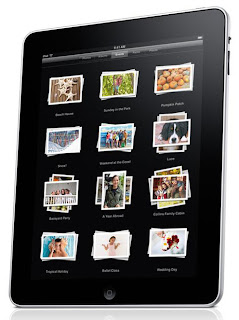 Apple CEO Steve Jobs took the stage at Yerba Buena theater in San Francisco to announce details of the upcoming iPad 2. The tablet PC features a quicker processor, front and rear-facing cameras and the same price tag as the first iPad.


Apple's iPad 2 will come in 16GB, 32GB, 64GB models with or without 3G. The price will start at the same $499 the earlier iPad model costs. It's due to launch March 11 in US and March 25 in 26 other countries, including Canada and Australia.


The new iPad 2 will boast a faster chip called A5. A dual-core processor will double the CPU speed and boost the graphics power, Jobs noted. "I think this is going to be the first dual core tablet to ship in volume."

Front and rear-facing cameras are added to the iPad 2, and the cameras will allow users to have fun with FaceTime, the video chat service found on the iPhone 4. FaceTime can be used for iPad-to-iPad or iPad-to-iPhone or iPad-to-Macbook. 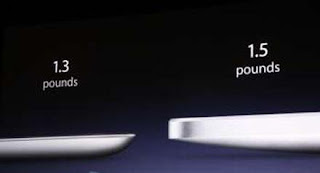 
Jobs assured the San Francisco audience that the iPad 2 will sport the same 10 hour battery life. The screen resolution also goes unchanged. And the unit will work with both Verizon and AT&T 3G networking.


Apple will offer the new iPad in both black and white, right from day one.


Along with iPad 2 comes a software update with iOS 4.3. It runs JavaScript twice as fast as on earlier iPads, and supports iTunes home sharing. Basically, this means you get at all of your music, movies, TV shows that are stored in iTunes on your computer right to your iOS device, by wirelessly streaming over your home Wi-Fi to the iPad 2. 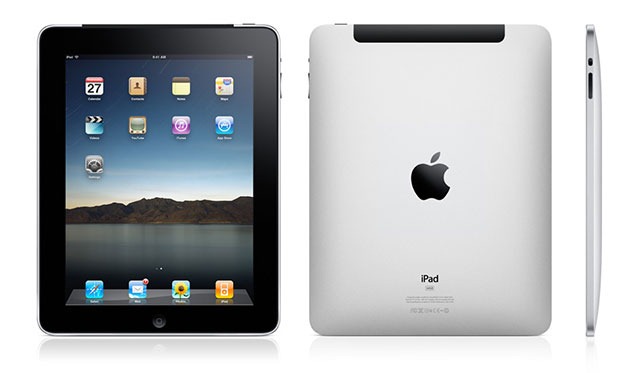 New to iPad 2 is a feature Apple calls video mirroring. Now you can plug in "the Apple Digital AV Adapter or Apple VGA Adapter (sold separately) and your HDTV or projector becomes a bigger version of your iPad," the website states. Your iPad's display can move to your big screen, whether you want to show off photos, video or browser windows. 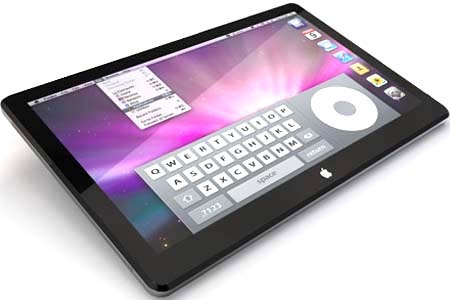